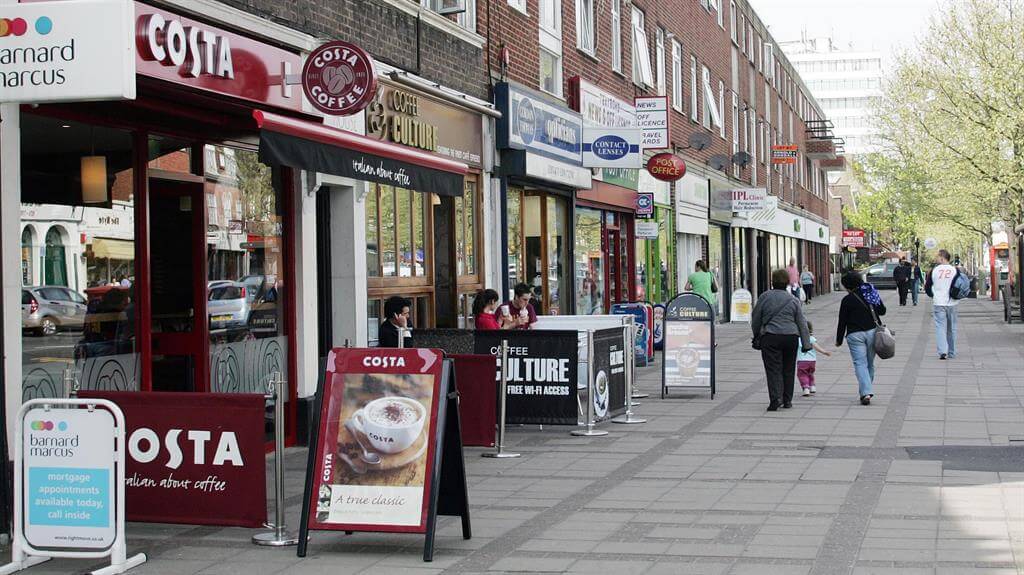 Posted at 17:24h in Uncategorized by BrentanoGroup 0 Comments
0 Likes

Whetstone is an area in London located in the Northwest London Borough of Barnet, East of Totteridge and West of East Barnet. It offers a range of different amenities, including beautiful parks and wonderful restaurants, office spaces, business premises and bars. It also has great shopping facilities and easy access into the rest of London, with a tube station on the Northern Line.

It has been claimed that during the medieval period, Hospitallers held a settlement close to the area, moving further west after the Bishop of London opened a gate (the Highgate) into his park/hunting estate. This settlement was then known as West Town, and is thought to be where the Whetstone name originated from.

There are many other theories on where the Whetstone name originated from, including the legend from the 15th Century Wars of the Roses. During this time, soldiers camped in the Whetstone area whilst travelling to the Battle of Barnet. These soldiers used “whet-stone’ to help keep their weapons sharp.

However the Whetstone name came to be, it is now a thriving area offering a host of fantastic facilities and shops, offices for businesses and many other amenities for both residents and visitors alike.

Whetstone offers a range of different eateries, from independent cafes to popular chain restaurants. The area offers a variety of cuisines, including Italian, Indian, and traditional British pub grub. Some of the many popular restaurants within this area include the following:

These places all hold reviews on Google and TripAdvisor of 4 stars and above, and can be a great location for both locals and those just visiting the area.

Business Premises and Offices in Whetstone

Alongside the various pubs and bars that the area has to offer, there are also a variety of serviced offices in Whetstone, which are inhabited and utilised by various businesses. Furthermore, as with most UK high streets, as premises become vacated, there is regular demand for many of the commercial and retail premises also available.

Whetstone also has some great bars and pubs. Aside from the previously mentioned Haven Bistro & Bar and The Griffin, Whetstone also holds The Three Horseshoes, El Vaquero and Maya Lounge. These three places also offer food. Whetstone is also connected to the Northern Line tube station, and only takes half an hour to get into such buzzing nightlife areas as Leicester Square and Soho. The Northern Line is part of the five tube lines that run 24 hours of the day on Fridays and Saturdays.

Whetstone also has a good range of different supermarkets. The place holds an M&S, a Waitrose, and a SPAR in addition to a Whetstone Mini Supermarket and a Nature’s Nest.

Whetstone has a variety of options when it comes to clothes shopping too, with a few select boutiques offering eveningwear, menswear, footwear and more. The Whetstone area is also well served by public transport and it is well connected to the rest of the city by the Northern Line underground line. For locals and workers in Whetstone, getting to Oxford Circus takes a little over half an hour, making its location nothing short of superb.

Also available for commuters and those looking to travel in and out of Whetstone is Oakleigh Park Station where you can pick up a train into Kings Cross, taking under 25 minutes to get there.

For those considering moving to Whetstone, the area has schools from primary to secondary to sixth form. The area is also greatly connected to the city centre, the tube station running through the northern line, with workers being able to commute to and from the city centre in half an hour (one way). 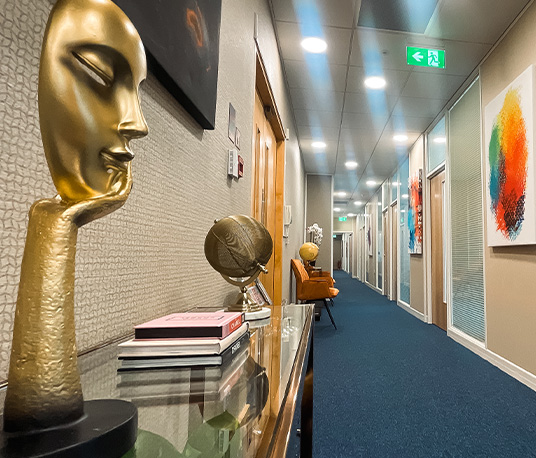